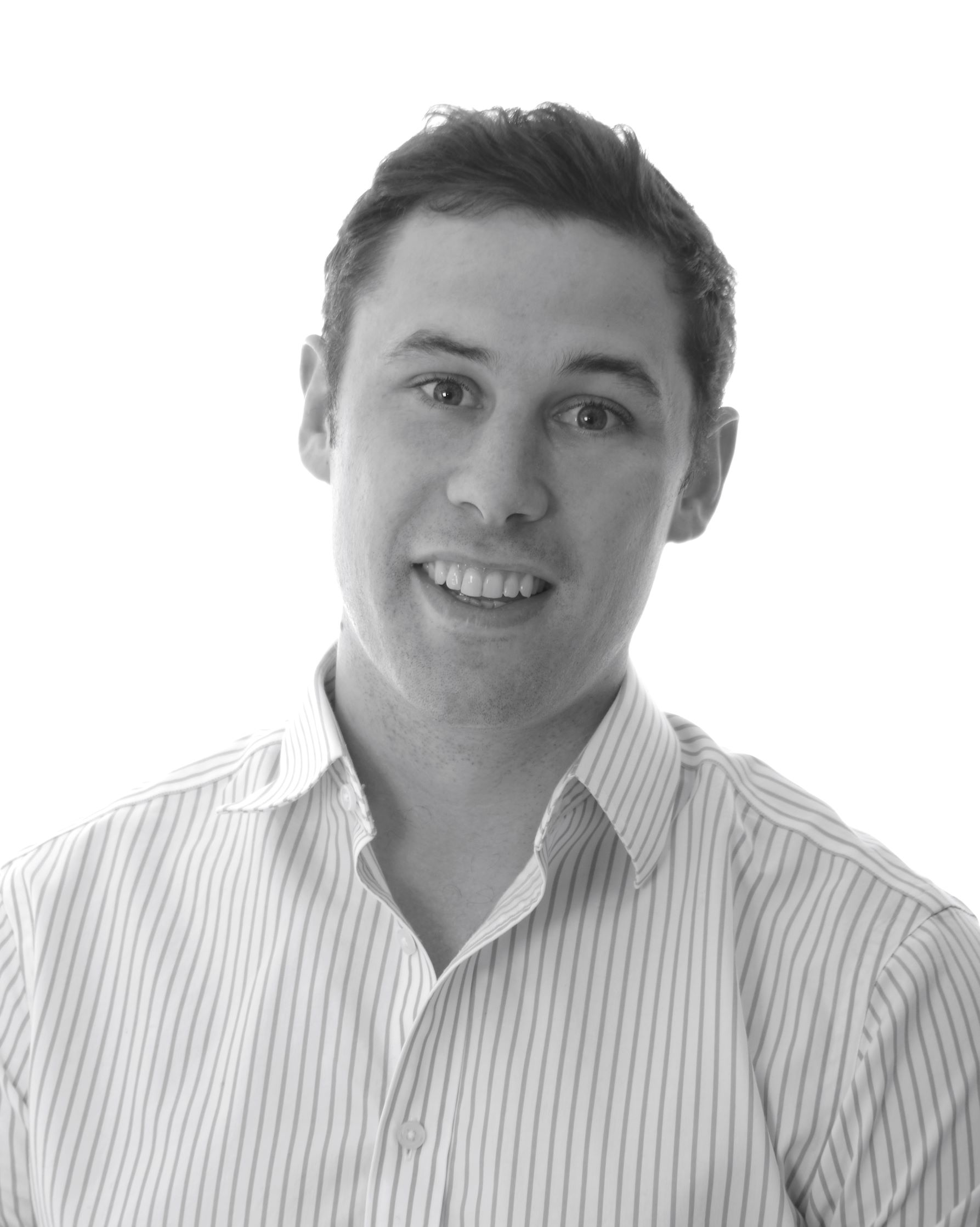 Ralph qualified from University of Newcastle Upon Tyne in 2008, followed by a Master of Science in Sport Medicine, Exercise and Health from University College London in 2011. Following his General Practice training in Reading, he joined the Thames Valley Sport and Exercise Medicine specialist training programme from 2014. He completed his specialist training 2018 and now holds a substantive Consultant post at the Nuffield Orthopaedic Centre, Oxford University Hospitals NHS Foundation trust (OUH).

Through his training, he has acquired extensive experience in multidisciplinary musculoskeletal care and is part of the consultant team delivering the paediatric and adult Oxsport and Complex Musculoskeletal services.  He holds a Diploma in Musculoskeletal ultrasound and regularly integrates ultrasound into his practice. He also runs an ultrasound guided injection service for the OUH Rheumatology department.

He has worked within elite team sport since 2011 and is a locum contractor for the English Institute of Sport. His current roles include first team doctor for Reading FC Womens and London Irish Rugby Union Club. He has extensive experience in a number of sports including rowing, triathlon, modern pentathlon, professional football, distance running and has provided medical cover for camps and tournaments including the Commonwealth Games. He has been the travelling physician for GB Hockey, England Women’s Cricket (two T20 world cups) and British Athletics.

Ralph has published and presented internationally in research areas which included stress fractures, triathlon medicine and physical activity in pregnancy. He has been extensively involved in a number of physical activity projects including the Royal College of Physicians award winning Moving Medicine and Active Hospital pilot projects.

Ralph is the training Program Director for Sport and Exercise Medicine, Health Education Thames Valley and was elected as the new Consultant Representative for the Faculty of Sport and Exercise Medicine (UK) in 2019.  He is currently conducting a pilot study with Biomedical Research Centre into the role of physical activity and gestational diabetes.

Ralph played Rugby Union to a semi-professional level and now enjoys open water swimming, touch rugby, paddle boarding and mountain biking in the Chilterns. He lives in Henley on Thames with his wife and their very active 4-year-old daughter.

This website uses cookies to improve your experience while you navigate through the website. Out of these cookies, the cookies that are categorized as necessary are stored on your browser as they are essential for the working of basic functionalities of the website. We also use third-party cookies that help us analyze and understand how you use this website. These cookies will be stored in your browser only with your consent. You also have the option to opt-out of these cookies. But opting out of some of these cookies may have an effect on your browsing experience.
Necessary Always Enabled
Necessary cookies are absolutely essential for the website to function properly. This category only includes cookies that ensures basic functionalities and security features of the website. These cookies do not store any personal information.
Non-necessary
Any cookies that may not be particularly necessary for the website to function and is used specifically to collect user personal data via analytics, ads, other embedded contents are termed as non-necessary cookies. It is mandatory to procure user consent prior to running these cookies on your website.
SAVE & ACCEPT